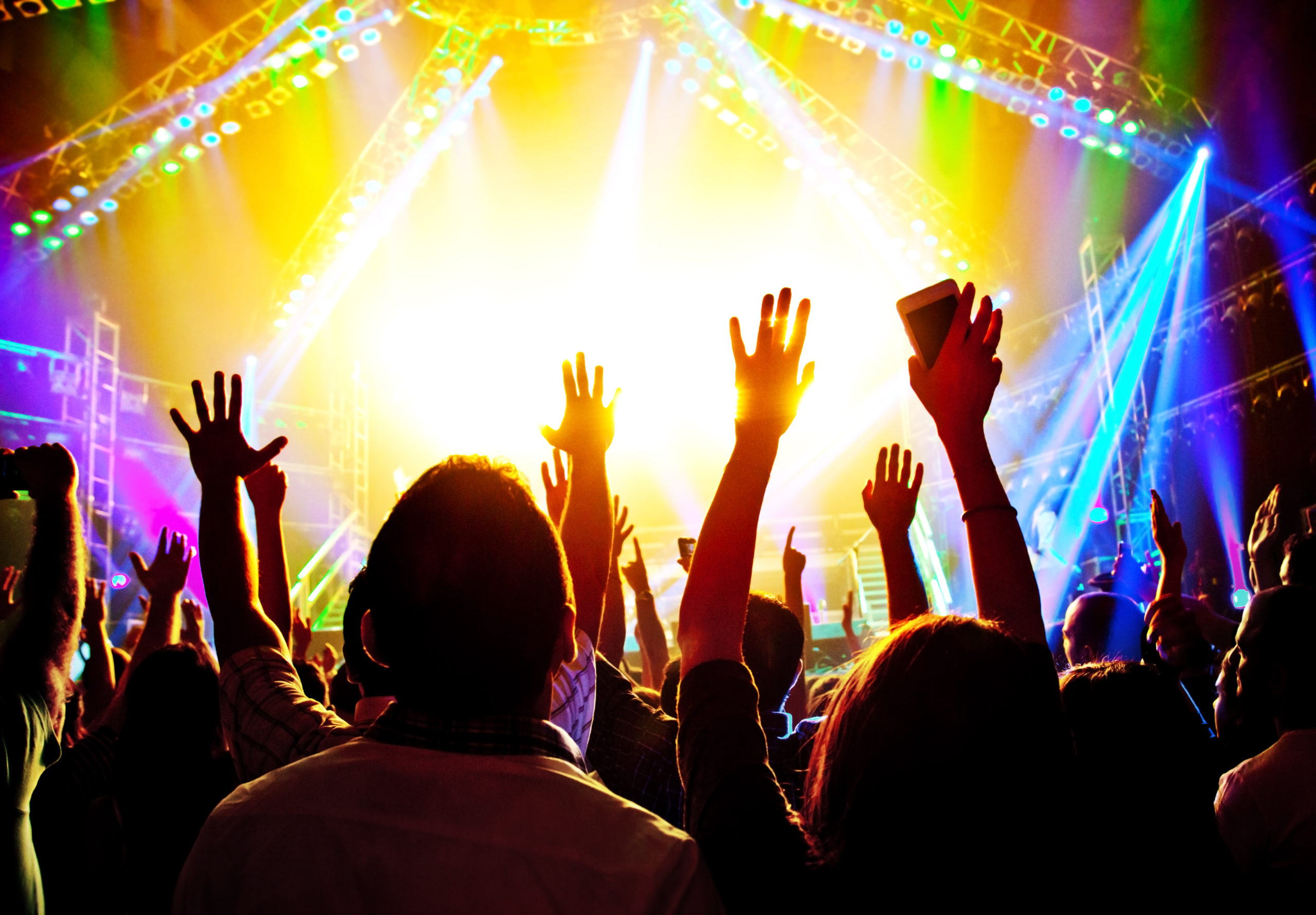 Virtual performances and concerts are the new norm when it comes to entertainment these days. Like it or not, most artists and performers have to adapt going virtual in order not to lose touch with their fans. The year 2020 specifically has been rough especially for those in the entertainment industry. Thus, the importance of capturing the essence of live concerts and performances virtually has never been more critical for the artists to generate the same kind of excitement for their fans.

While there are multiple platforms out there currently offering video and streaming services, they lack the visual appeal to convey the stories from the author’s perspective such as the sense of excitement, thrill and the hustle and bustle of the environment. While there are multiple platforms out there that provide content creators to publish their stories in a form of a video, they still lack the impact needed to cover the full dimension of these stories.

Current platform offerings only support one display at a time even with multiple cameras and several people involved during the story telling process. This traditional practice still gets the job done, but with limited perspective of the story.

Let’s take the example of a live concert. Usually this is done with the aid of a production team using multiple cameras to capture different angles of the show and the performers be it the drummer, vocalist and guitarist. Each of these camera outputs is then sent to a mixer where they need to be edited and processed before displaying, only with one view/angle at a time.

This lacks the impact of showcasing each of the band member’s skill during the performance. Let’s say you are a drummer yourself and would like to watch how a certain part of the song is played by the actual performer but unable to do so due to limitation of the single simultaneous view.

Now imagine this, a platform that not only supports multiple cameras but also allows the audience to join in on your broadcast to show the story from their perspective and the viewers out there able to choose up to 6 simultaneous different perspectives to watch this performance in real time. Well, imagine no more, ViuLive the multi-dimensional live streaming platform now supports multi broadcasting & multi-view display that allows up to 100 participants simultaneously broadcast. Now the authors can provide a multiple viewing broadcast to describe their stories.

Your imagination is the only limit when it comes to sharing your story with the world. Let’s take the example of the live concert mentioned earlier. With ViuLive’s multi-view display the audience can now choose which camera angles they wish to focus on or even watch several of the different angles simultaneously. ViuLive also support real time live chat so the audience can interact with the broadcasters and with one another. If desired, the audiences can even participate broadcast themselves. You can read more regarding group broadcasting here.

The sky is the limit when it comes to content creations & broadcasting with Viulive. The main goal here is to create a platform where multiple cameras can work cohesively with one another. ViuLive platform empowers both the broadcasters & the audience/viewers to create and experience multi-dimensional contents highlighting their point of Viu.