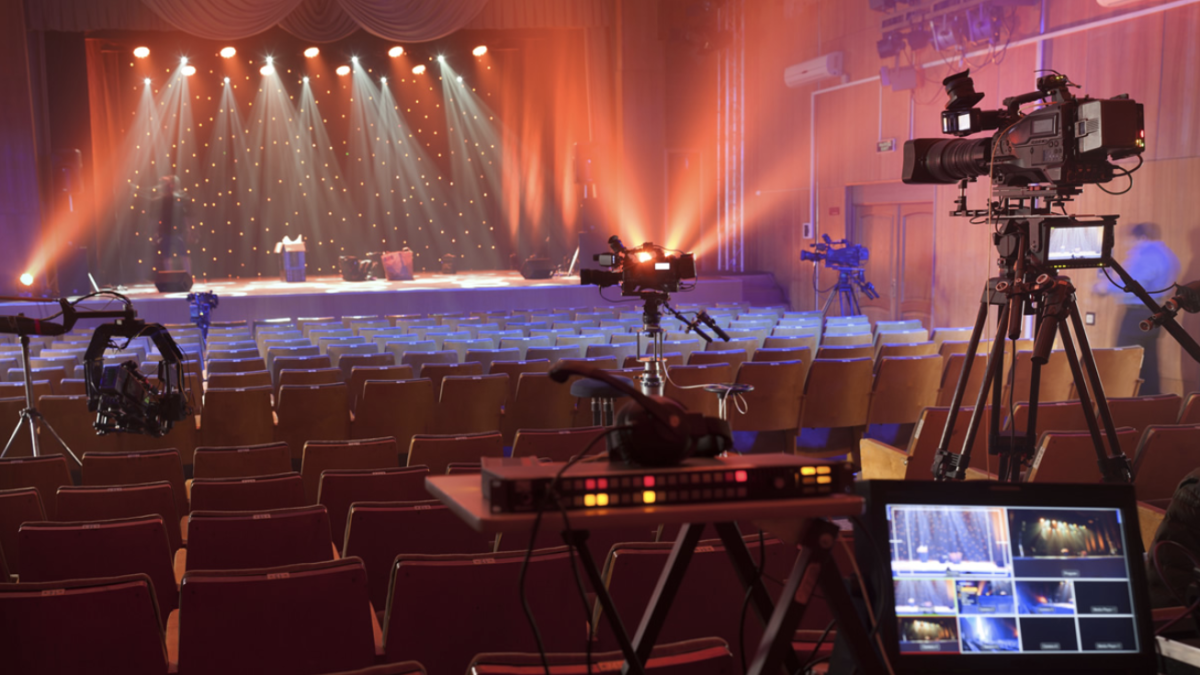 Traditionally, live streaming especially for amateur users has always relied on one camera showing one angles at a time. Professional users on the other hand, may step it up a notch by adding multiple cameras, encoding software and hardware switcher to capture different angles and perspectives to their stream. Some of it may even be done with an aid from a production team or stream technician and everything is predetermined during the stream itself. This has always been the case with the current platform offerings that provides the user with a single screen interface. Even with multiple cameras you can only project a single display at a time for the viewers.

Camera setup hugely depends on what type of content you wish to broadcast. As a set example, let’s take a scenario such as a seminar in auditorium. Ideally, you would want to capture the center of the stage including two more cameras capturing the side profile of the stage and maybe one more camera pointing towards the audience to capture their reactions. Existing platforms only allow you to broadcast one scene at a time such as the speaker and if you so wish to show a different angle of him talking, you would need to use a switcher between cameras and an encoder to push the images out. Here are some examples of camera setup for this purpose as a reference.

This is where ViuLive comes in. A next generation live streaming platform that allows each users to add up to 20 cameras in a single stream event. As an audience, you’ll have up to 20 multiple angles/perspective to choose from and watch up to 6 of them simultaneously. This empowers both content creators to provide multiple dimensions to their stream and giving the audience the power to choose which perspective they wish to see. There are no limitations to what camera you can use as well, any USB type camera such as webcam, cameras that relies on RTMP protocol or even a production grade or any DSLR camera would work with the aid of a capture card. You can read more about setting up DSLR camera for live streaming here.

The need of encoding software and switches can be eliminated by broadcasting all the camera display simultaneously with our multi-screen display. Audiences can choose to watch the live stream from which camera angles they desire or even fully immerse themselves by watching the stream from multiple angles with our multi-screen display.  Even as audiences, you can easily participate by just keying in the join code to start broadcasting if provided by the group admin.

Another feature of our app is its ease of use. You don’t need a professional production grade camera to broadcast. The possibilities are limitless. Our app is built from the ground up with considerations to different camera types, brands and even mobile phones. Basically everyone can be a streamer with a simple push of a button!