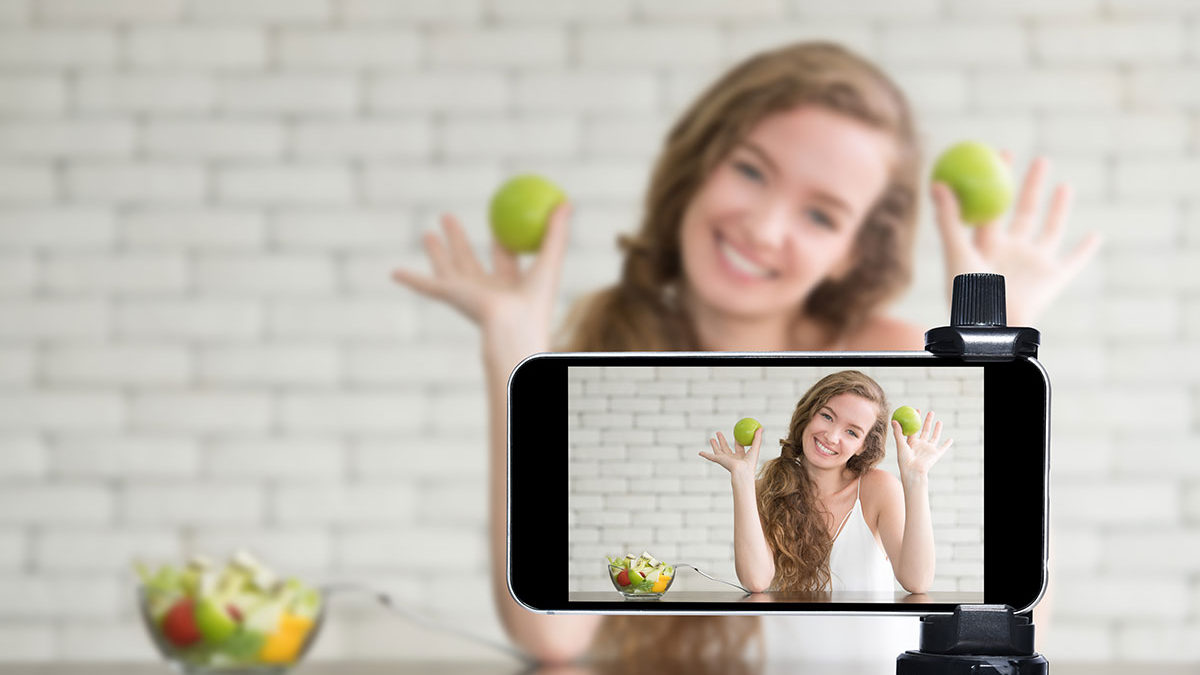 Content creators are always looking for ways to engage their audience. Streaming live content brings with it other challenges in terms of engaging the viewer but ViuLive may just be the app you need to take your content to the next level.

Creatively speaking streaming live content is always challenging. Ensuring the subject being covered is captured in an engaging manner while being able to create context for the viewer is quite difficult when you are only looking through one lens. ViuLive makes it possible for you to connect multiple cameras in multiple locations to bring your content alive.

Production value is key to ensuring the content you stream is visually appealing enough to creatively capture the subject as well as engage your viewers. One of the best ways to improve your production value is by being able to toggle between different angles and streaming sources to give your content a more professional feel. This is one of the key features of ViuLive as it enables you to link multiple cameras (WiFi, USB or Mobile) in multiple locations to stream your content. What’s more the viewer then has the ability to choose the view they wish to watch.

Let us put ViuLive in a real world scenario so that you can understand its potential.

Imagine for example a sporting event like motor racing. With ViuLive you would be able to stream using multiple cameras in multiple locations around the entire length of the track. ViuLive would give you make it possible to live stream from cameras set up inside each vehicle to provide the viewer an inside look at their favorite driver as they take each lap of the track. Even if you were not a fan of racing the ability to be right there in the driver’s seat would be exhilarating to watch. Together with static cameras set up along the track you would be able to provide the viewer with multiple angles to watch the race from.

Away from the sporting arena, ViuLive can also be used in a more formal setting such as seminars and panel discussions. The production quality that can be achieved with the use of multiple cameras streaming from all around the location would make it possible to create engaging content that can switch between subjects on the stage or speakers as they change while still having static views of the even as a whole.

With the ability to stream from multiple sources and multiple locations, ViuLive has the ability to bring your content to the next level. As a creator, you are able to capture multiple subjects throughout an event and ensure that it is captured and as a viewer you have the power of choice to be able to decide which camera, location or angle you are going to watch the event from.

Creating live content has always been challenging, but with ViuLive much of the hard work has been done for you through the app itself. All you need to do is point the camera at the intended subject and start streaming.