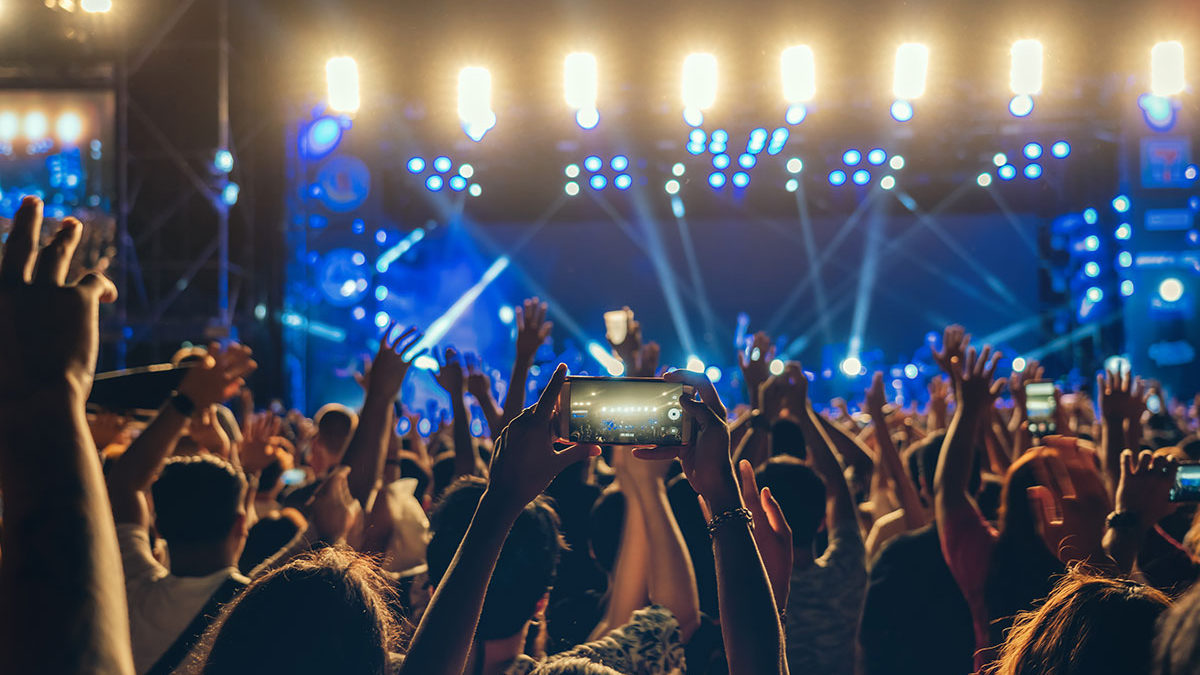 Did you ever think this would be possible? Well now with ViuLive it is.

Group Broadcasting is one of many features that are now available to you through ViuLive the app that allows you to take your content to the next level.

As a content creator you are always challenging yourself to be as creative as possible in what your audience is seeing. ViuLive allows you to paint a better picture with your content by giving you the ability to film and broadcast live with the use of multiple sources.

Live broadcasting with multiple cameras and from different angles would normally sound like something possible only for a 24 hour cable news channel. However, ViuLive gives you the opportunity to do just that, all from the mobile in the palm of your hand.

Maybe you have had to drastically change your wedding plans due to the current lockdowns around the world. You are now able to broadcast your special day to each and every person that is unable to make it in person. By using multiple cameras spread through-out the event you would be able to film and broadcast every part of the event live, capturing each special moment. What’s more you can take it to another level, by broadcasting live from the bride’s location as well as the groom’s locations prior to the main event allowing friends and family behind the scenes just like they were there in person.

As a creator, ViuLive gives you the ability to be creative in how you stream content. You are not tied down to one screen or frame, you have the ability to cover multiple aspects of a subject from multiple locations simultaneously and that is a powerful tool. In essence, you would be able to cover the stage and the audience simultaneously capturing live reactions to what is taking place in front of them.

Being able to group-broadcast through ViuLive also give you a lot of flexibility in terms of how you broadcast an event. You can utilize fixed cameras that will continuously cover one subject or area of the event. Additionally you can utilize Wi-Fi cameras or phone cameras to cover more dynamic content which may not remain static throughout the event. The ability to use multiple sources raises the overall value of your content in terms of production quality and in turn makes it more engaging to you audience.

While ViuLive provides the creators a wide range of features to broadcast their content, it also provides the viewer the ability to engage with the other viewers of the event by using comments and reactions. As a creator being able to encourage engagement with your content is a positive sign that the viewers are actively participating in your broadcast.

As an application ViuLive allows the broadcaster to be as creative as possible in producing and streaming their content – which is what you want as a creator, the ability to paint a picture as creatively as possible.

ViuLive encourages you to do just that. Let’s get creative.