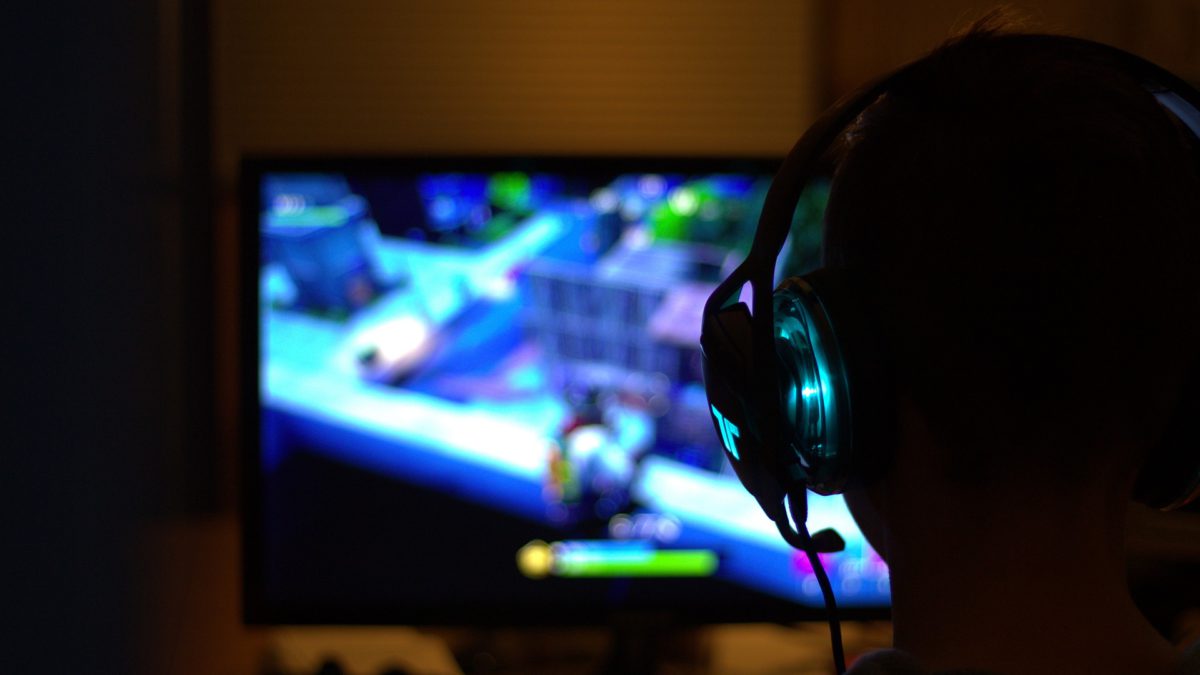 The gaming industry is taking over the world by storm these days. With it, the term gamers are no longer been frowned upon. Gamers, by itself may usually referring to an individual or a group of people who spends most of their time by simply playing computer games. Back in the days, gaming is mostly considered as a past time activity or as a hobby to most people. However, nowadays gaming by itself can be a career for some with live streaming.

There are multiple live streaming platforms out there for gamers to choose from to broadcast their game play. Each with its own features, user base and exposure. For example, some platforms may be easier for users to grow their fan-base while some may provide higher quality video trans-coding. However, how to broadcast your multiplayer game play in a single broadcast event? Not many platforms offer this feature until now.

Live stream your skills as a group with ViuLive

This is where ViuLive’s multi-viu broadcast & display comes in handy. Instead of just broadcasting your game play individually. Now you can broadcast as a group and the audience may watch up to 6 different displays simultaneously. Previously, the audience always have to focus on a single player’s perspective even though it’s a team game play. ViuLive tackles this problem by empowering viewers to watch all perspectives at once or choose which perspective they wish to see.

Games such as Dota 2 as an example, requires good communication and teamwork among the team members. Roles such as carry, off-lane, support, mid lane and roamer all requires different types of play style and skills to execute properly. How about during a team fight? Some roles may have to be in the front line tanking the hits. While, some focusing on damage output and supporting. Traditional streaming platform which allows one perspective at a time does not really capture the essence of teamwork in games such as these.

Streamers still have the customization options to add to their stream. Users can do so by using encoders such as OBS to add custom overlays. In ViuLive, users can simply setup their OBS by clicking on “Group Live” and add RTMP camera to generate the Stream URL and Stream Key to configure the streaming server output. Learn more about setting up OBS for Viulive Platform here.